We worked with Beale Street and the Downtown Memphis Commission to design the gateway arches for America’s Most Iconic Street. The arches bookend Tennessee’s top tourist attraction, while creating one of the most Instagrammable spots in the city for tourists and locals alike.

Signage with a strategy.

Our goal from the start of the design process was a highly visible connection to Beale Street and Memphis on both sides of the sign. Looking right or left, day or night, you’ll know you are smack in the middle of the Home of the Blues: Memphis, TN. It also serves as a defining, photo-inducing entry point on both ends of the iconic street. 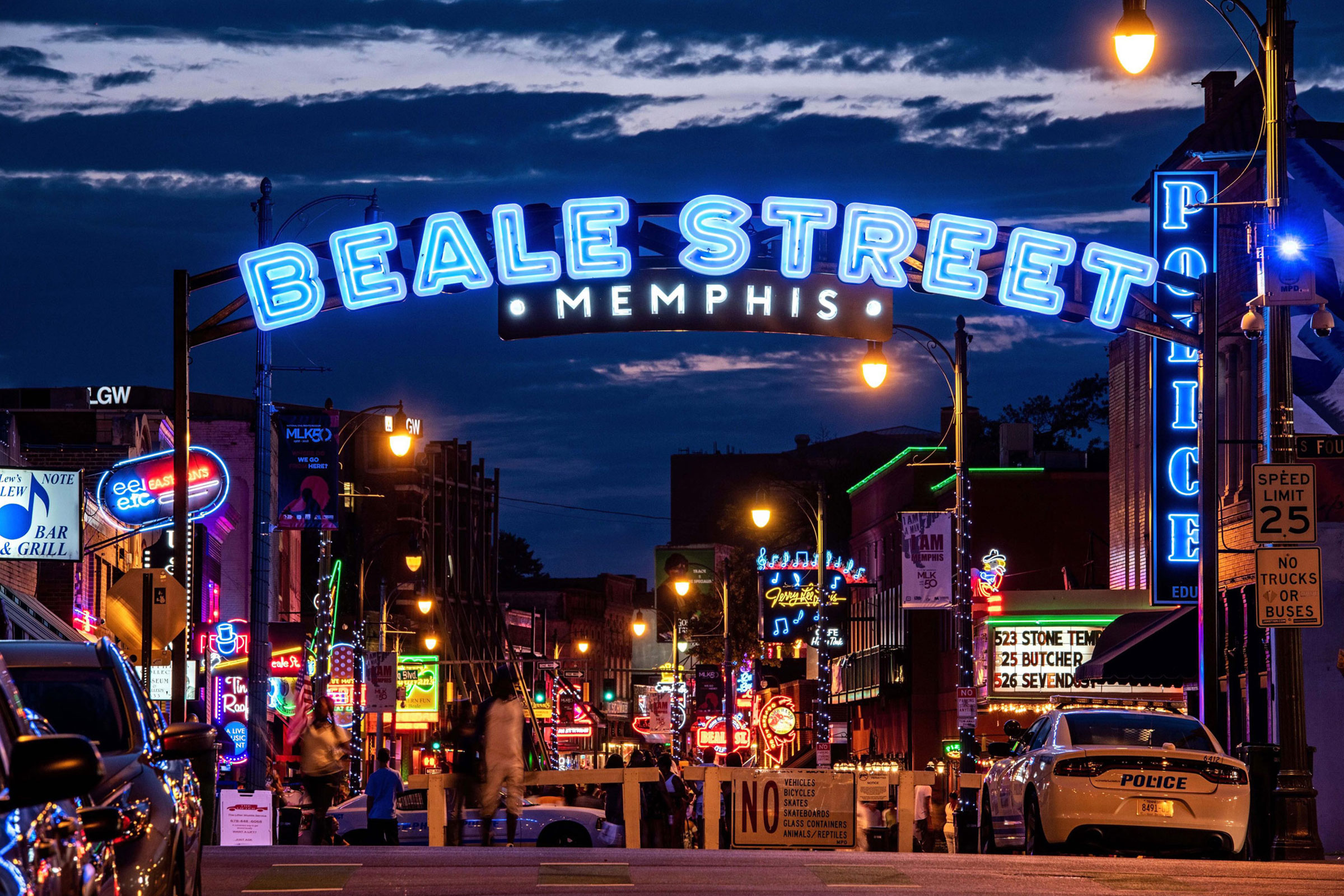 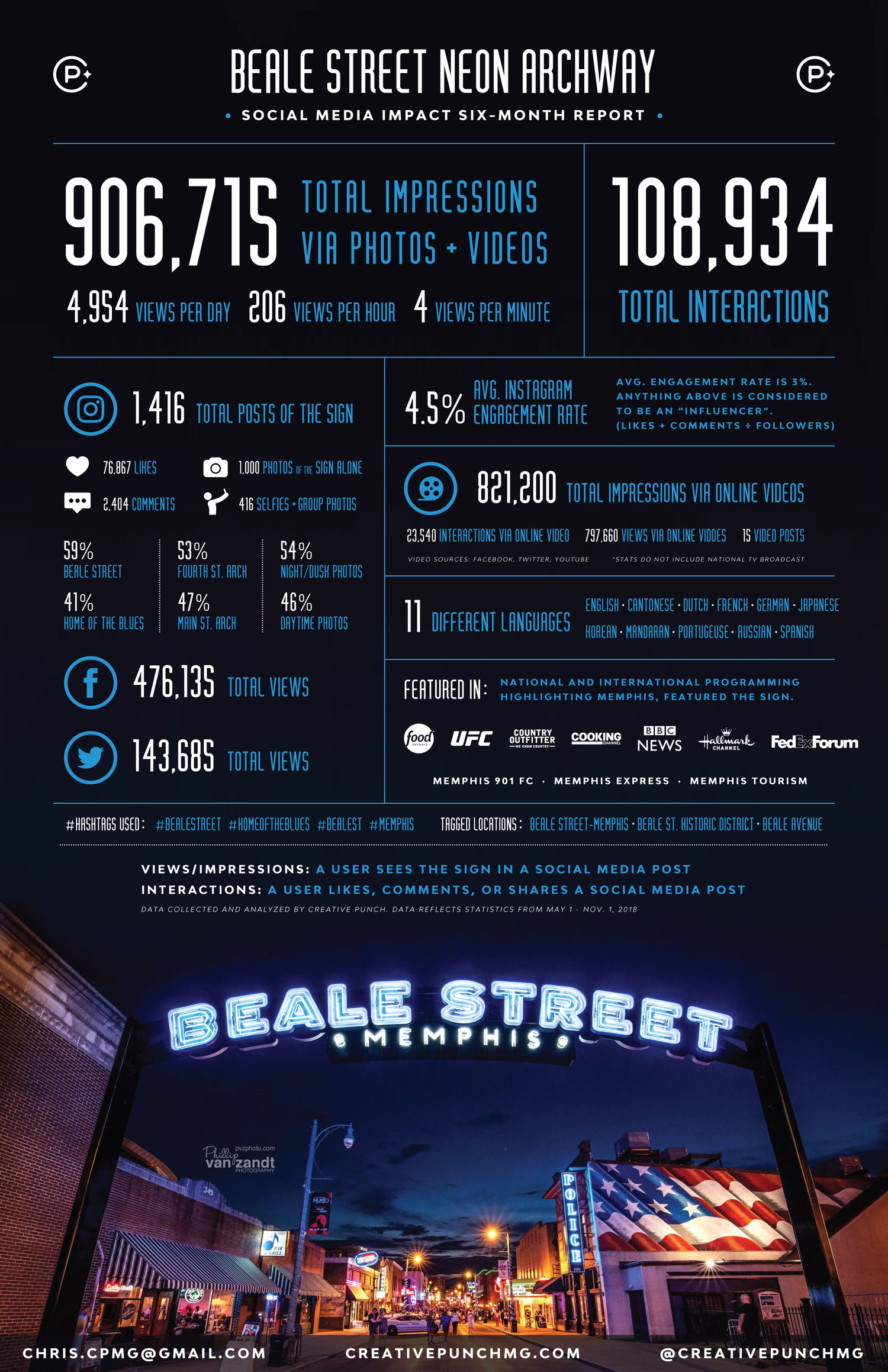 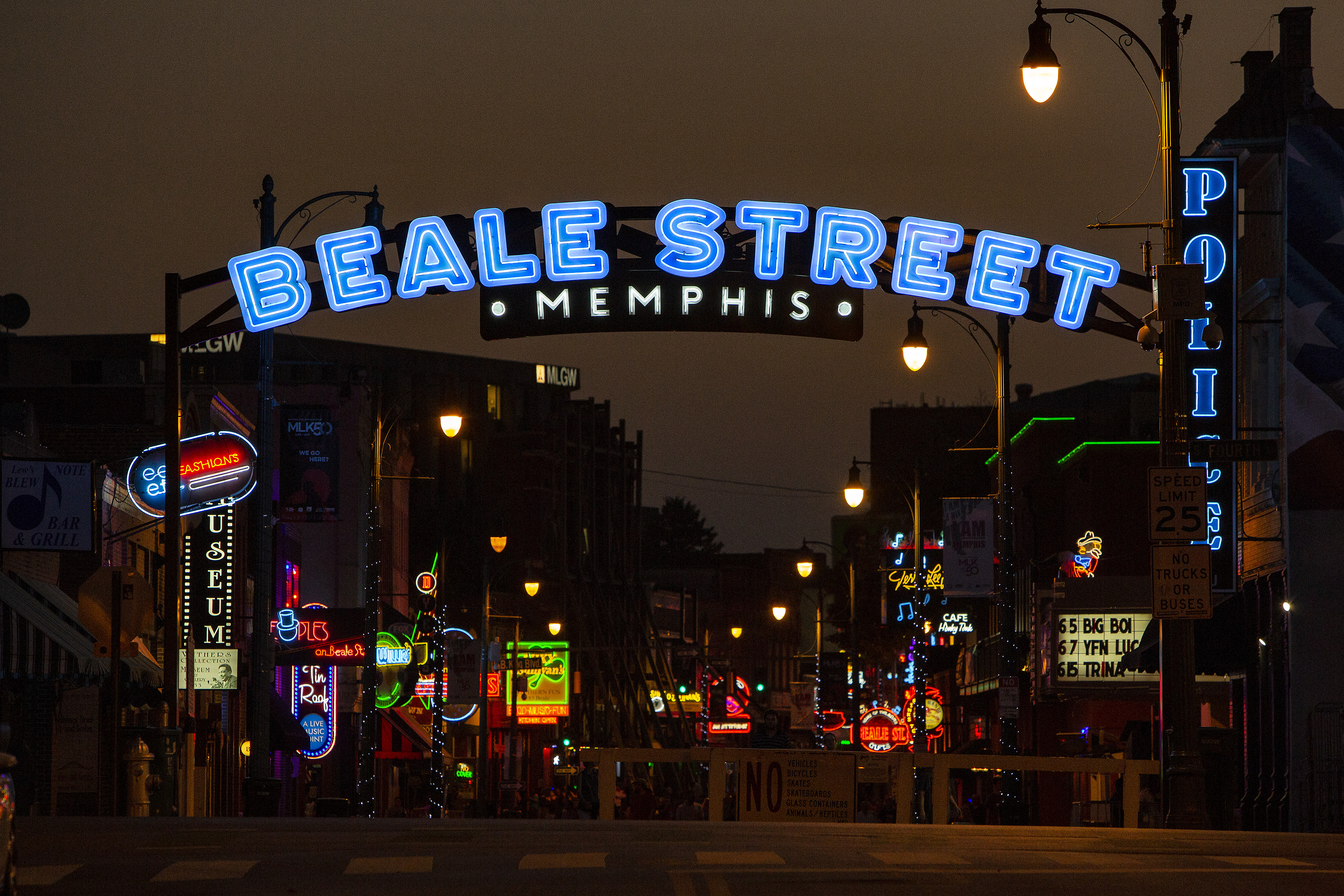 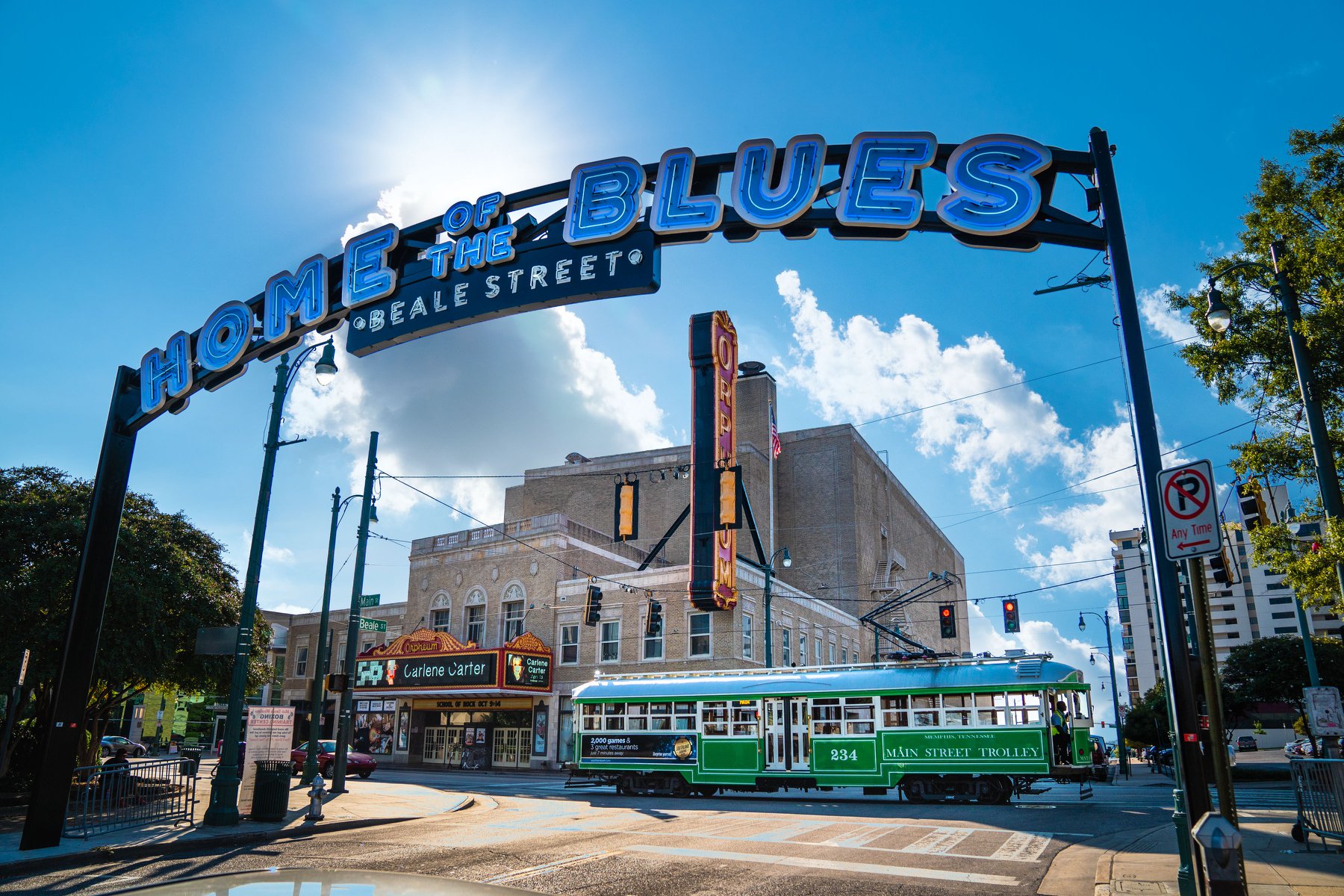 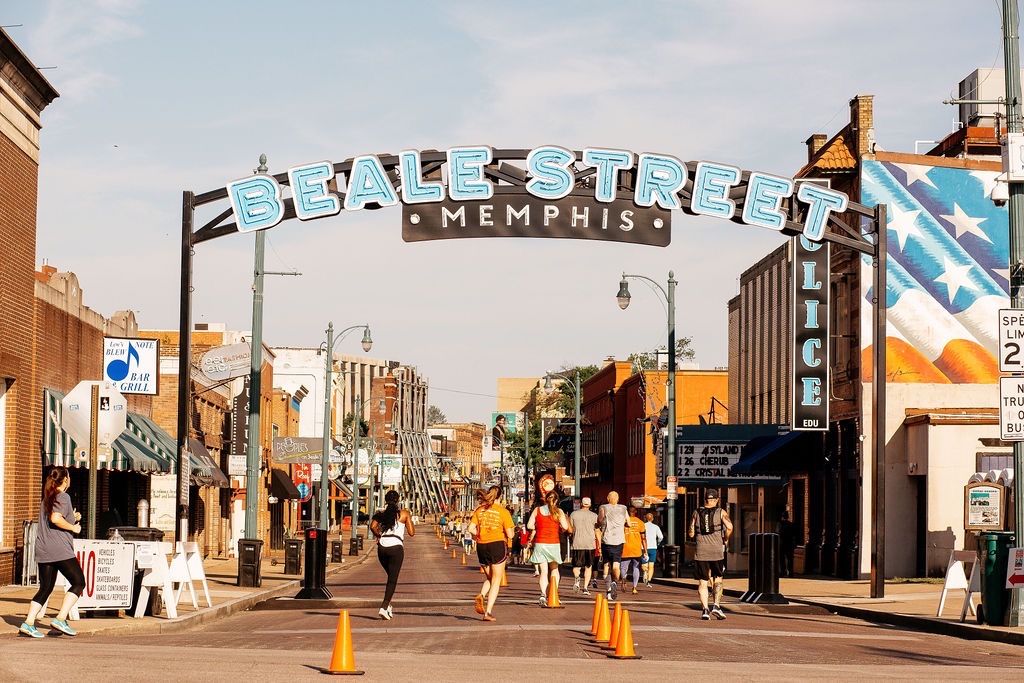 No items found.
< All projects